What might we expect to learn about a famous person from a place named after them? Is naming an urban place simply an act of commemoration, or should such locations be further enhanced through educational resources that enhance symbolic representations?

Inspired by initial discussions with the Nelson Mandela Foundation in South Africa, the Memorialising Mandela in the Metropolis project highlights the synthesis of cultural heritage and graphic form through a concentration on places named after Nelson Mandela.

Answering the above questions benefits from the conflation of heritage interpretation with graphic communication as graphic heritage. This synthesis provides the basis for new perspectives on the emergence of urban-graphic-heritage, from signage to statues and other graphic devices that contribute to place identity and its relevance to urban environments sensitive to heritage. 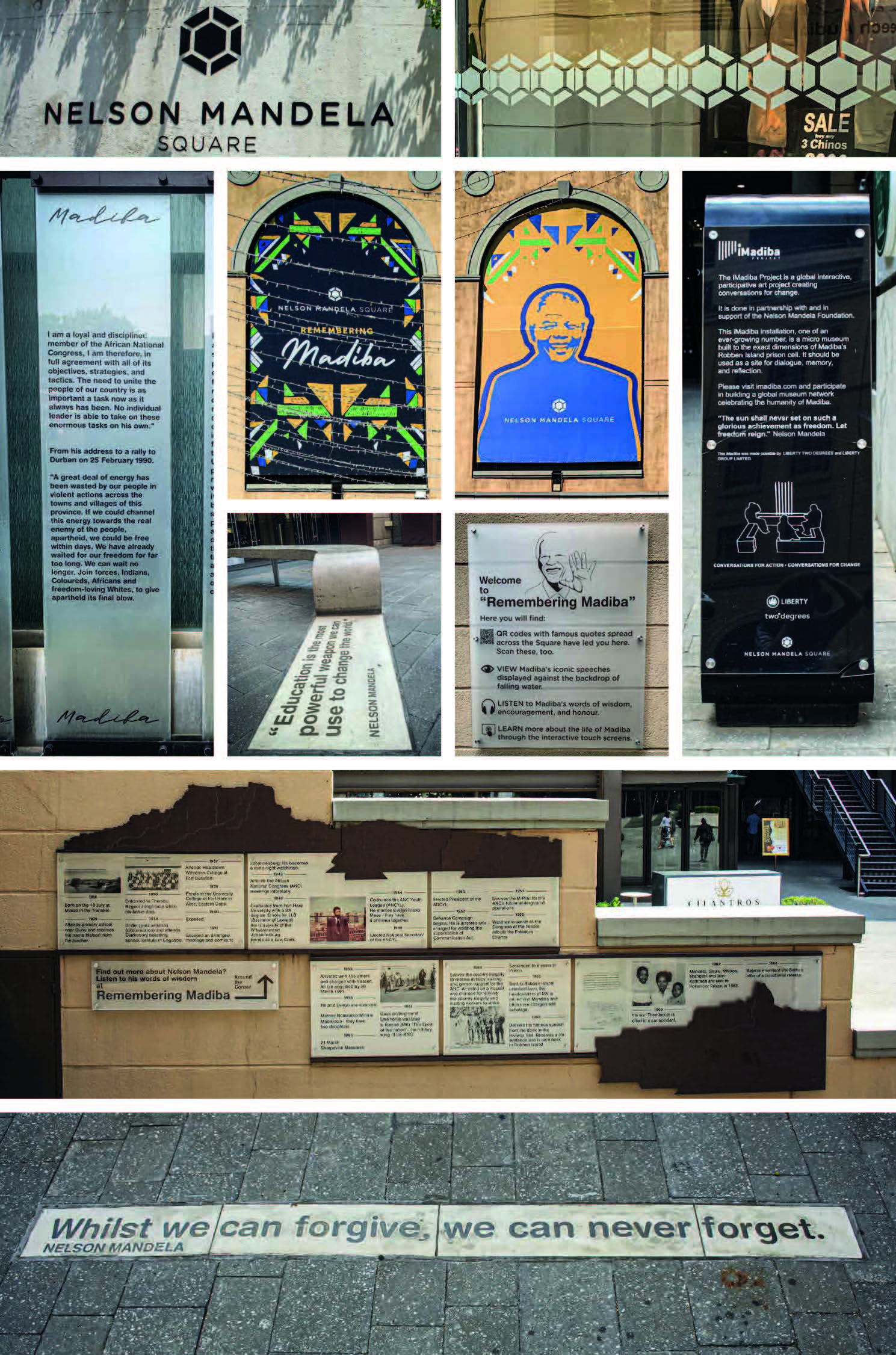 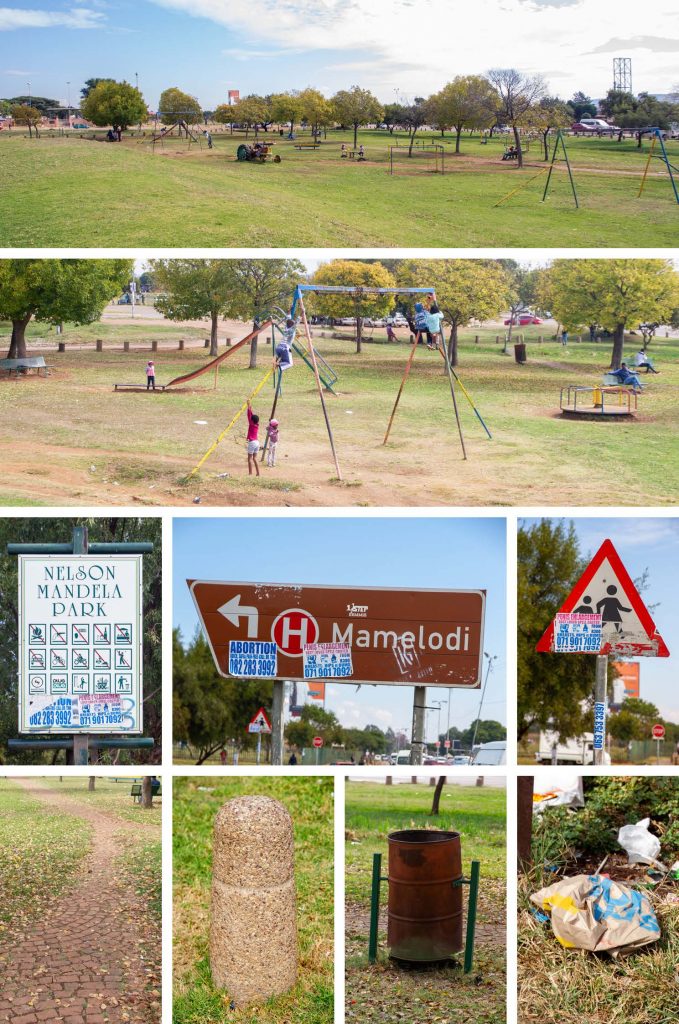 Read about the research 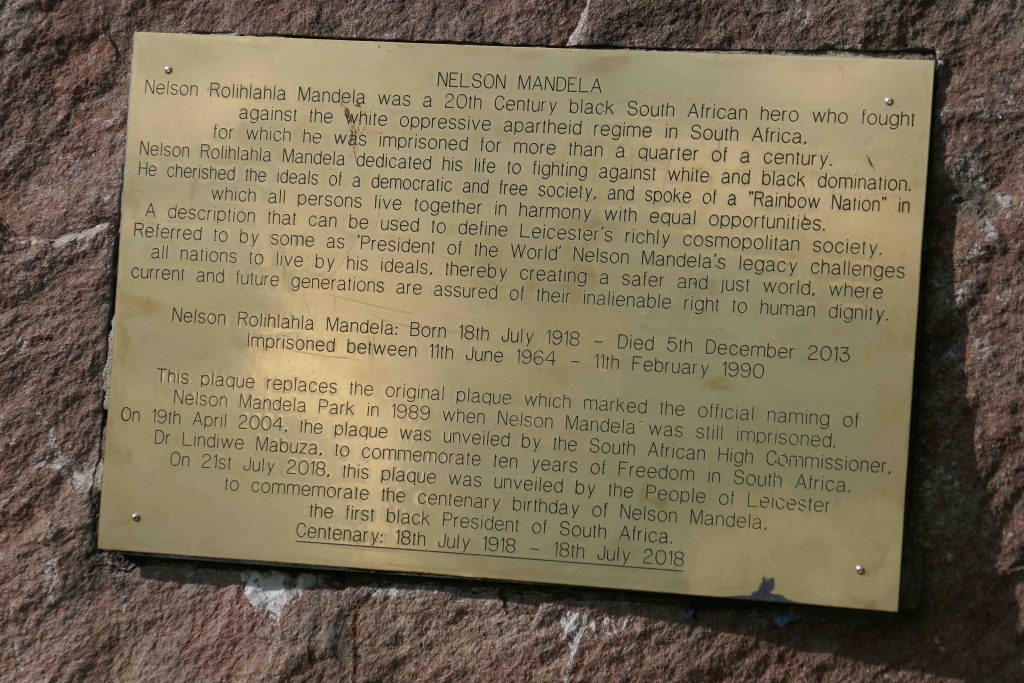 The research extends the Newton Fund Repositioning Graphic Heritage project, which established how town and cityscapes are dense in graphic heritage, often triggering diverse memories and meanings in as many forms as there are people.