Football is big business. Yet for most top clubs in Europe and particularly those in the English Premier League, match day income is not the core part of their business. To improve their earning power, clubs increasingly operate as brands. With much of the brand experience delivered in digital form, many clubs are updating traditional crests or rebranding entirely for this platform. With a focus on the redesign and use of club crests; the role of graphic heritage in the design of these; and the different approaches to rebranding in football, this article asks whether a brand and its associated visual identity are designed or utilized differently in football and, that if football clubs are positioned as a brand, could the club crest ever be considered a logo?

Read about the research here → 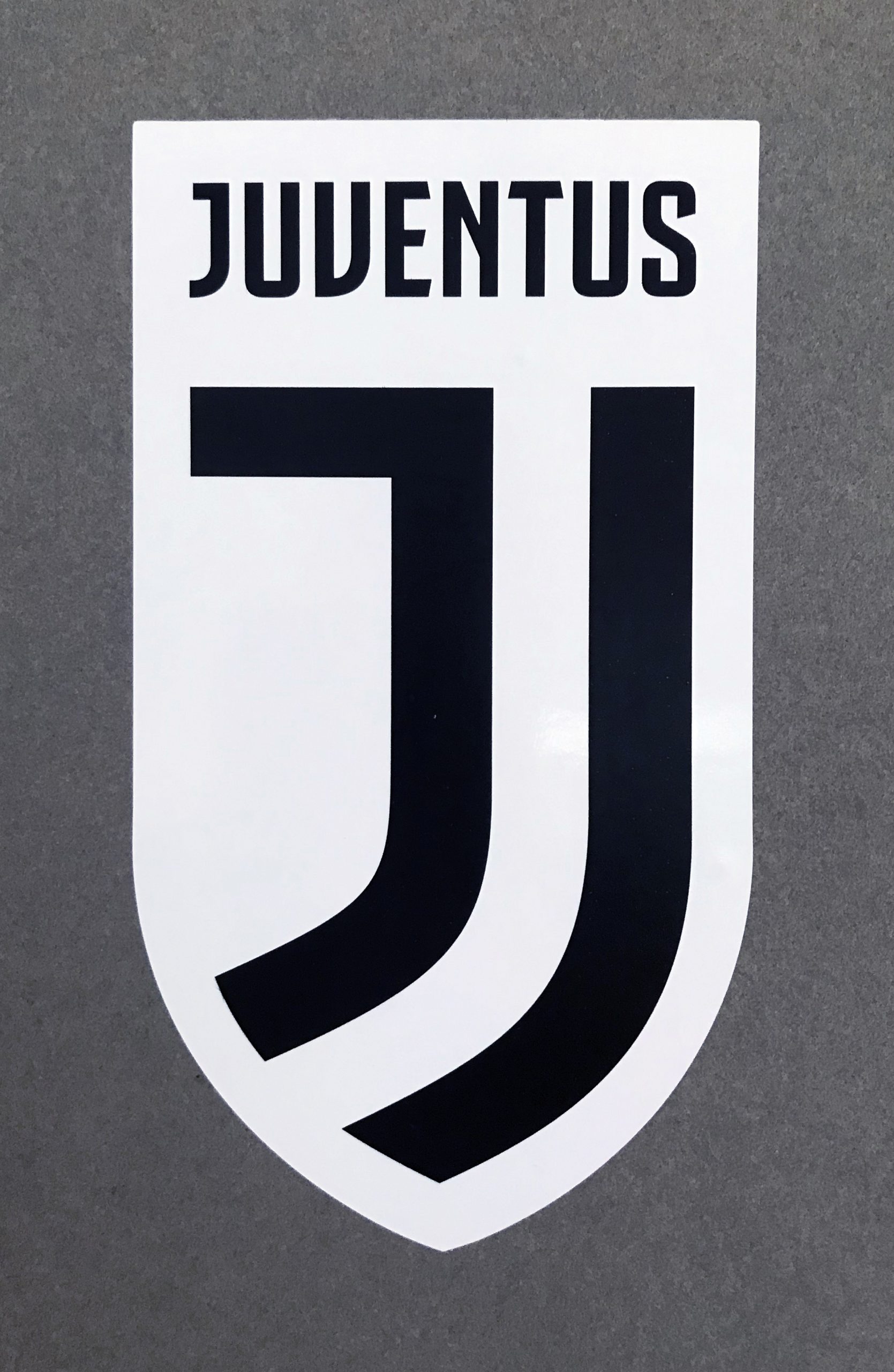 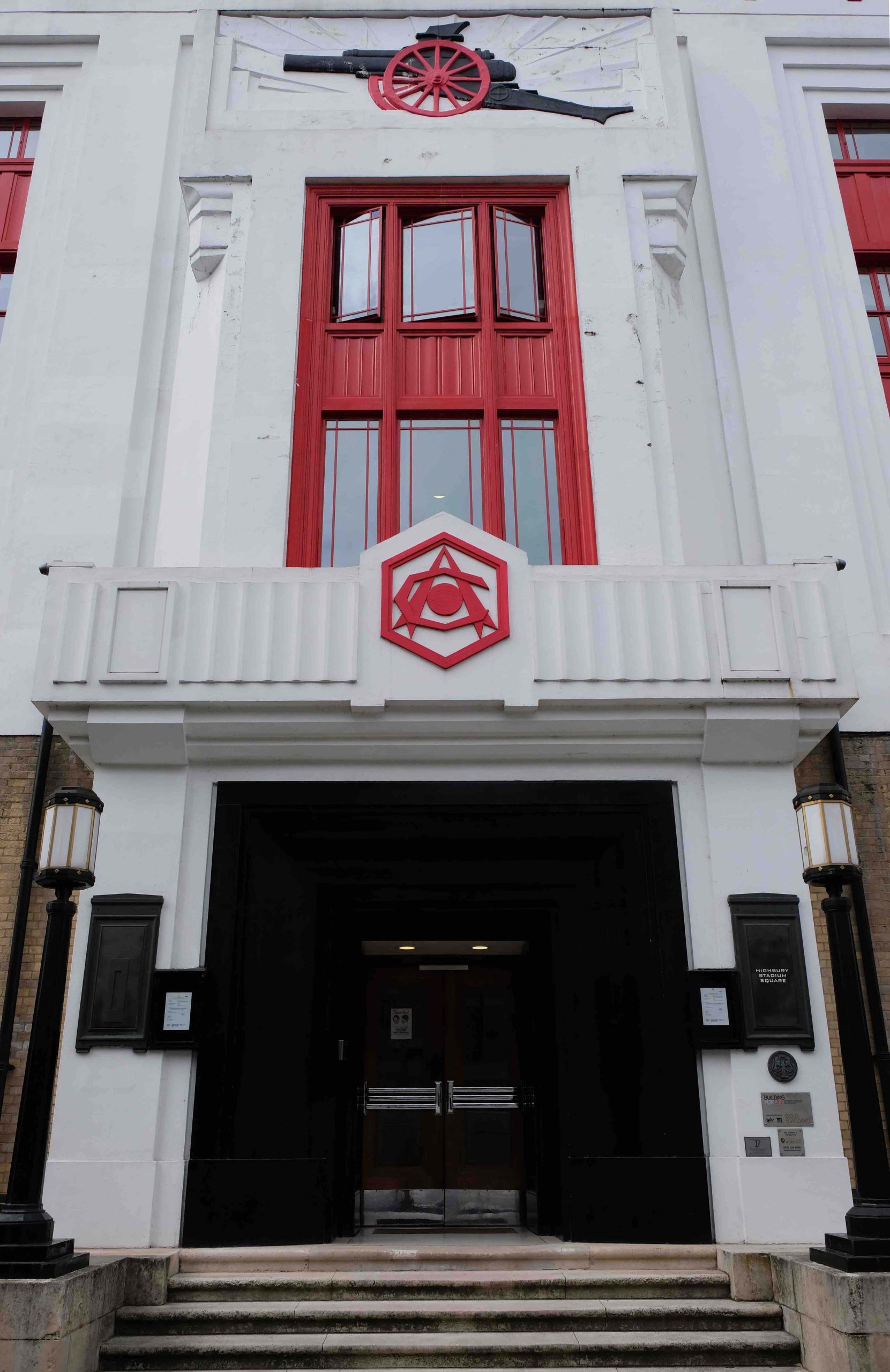 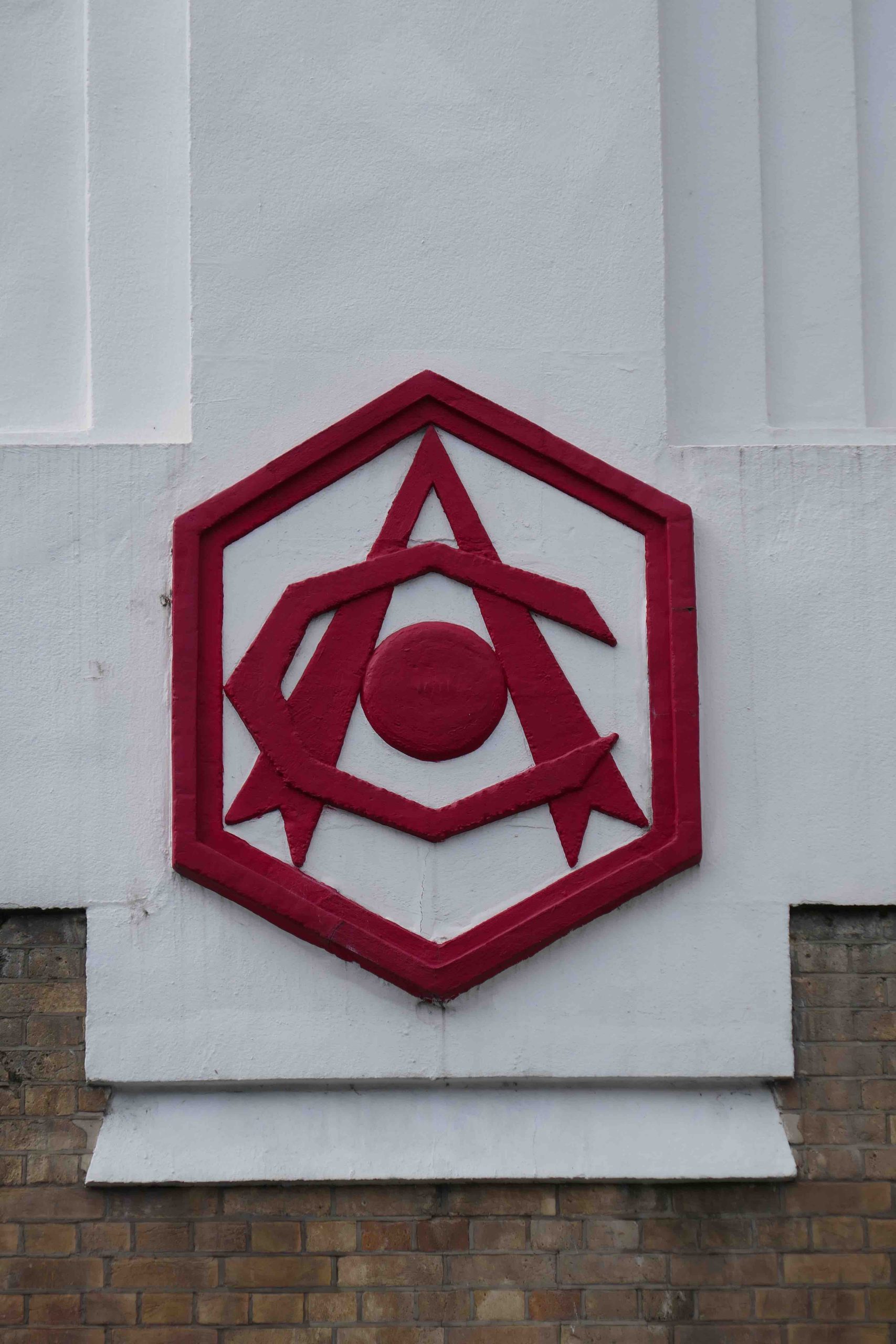 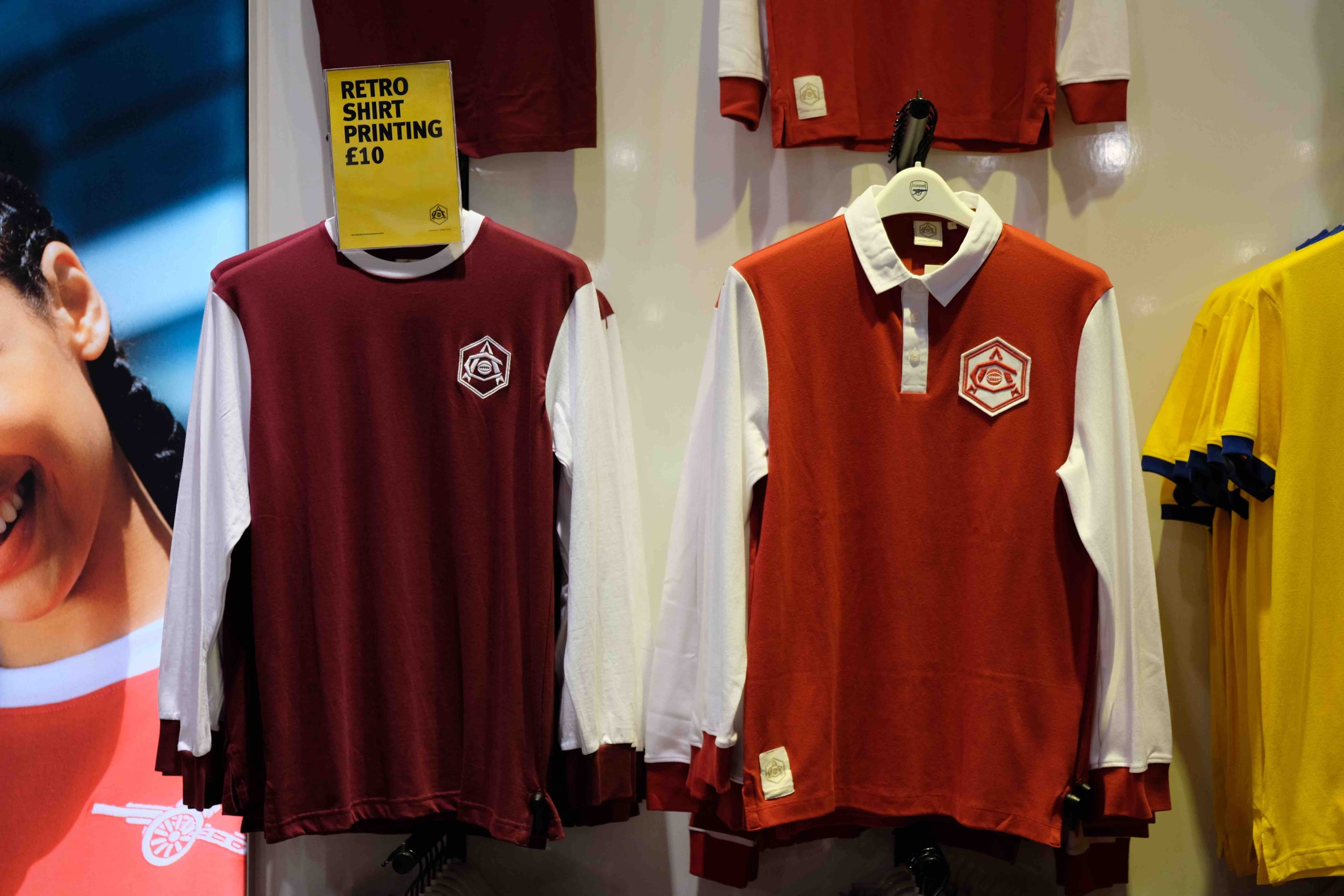 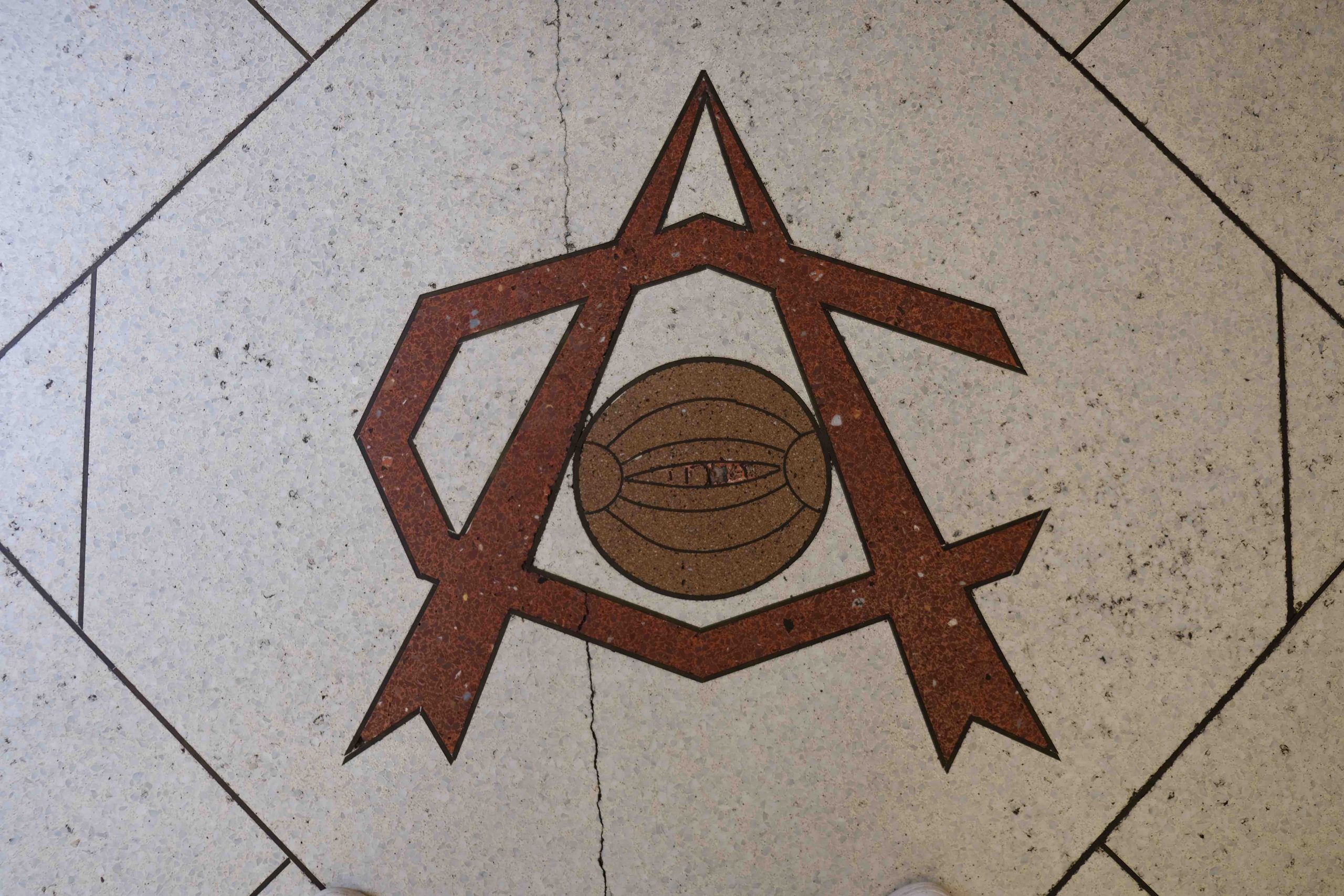 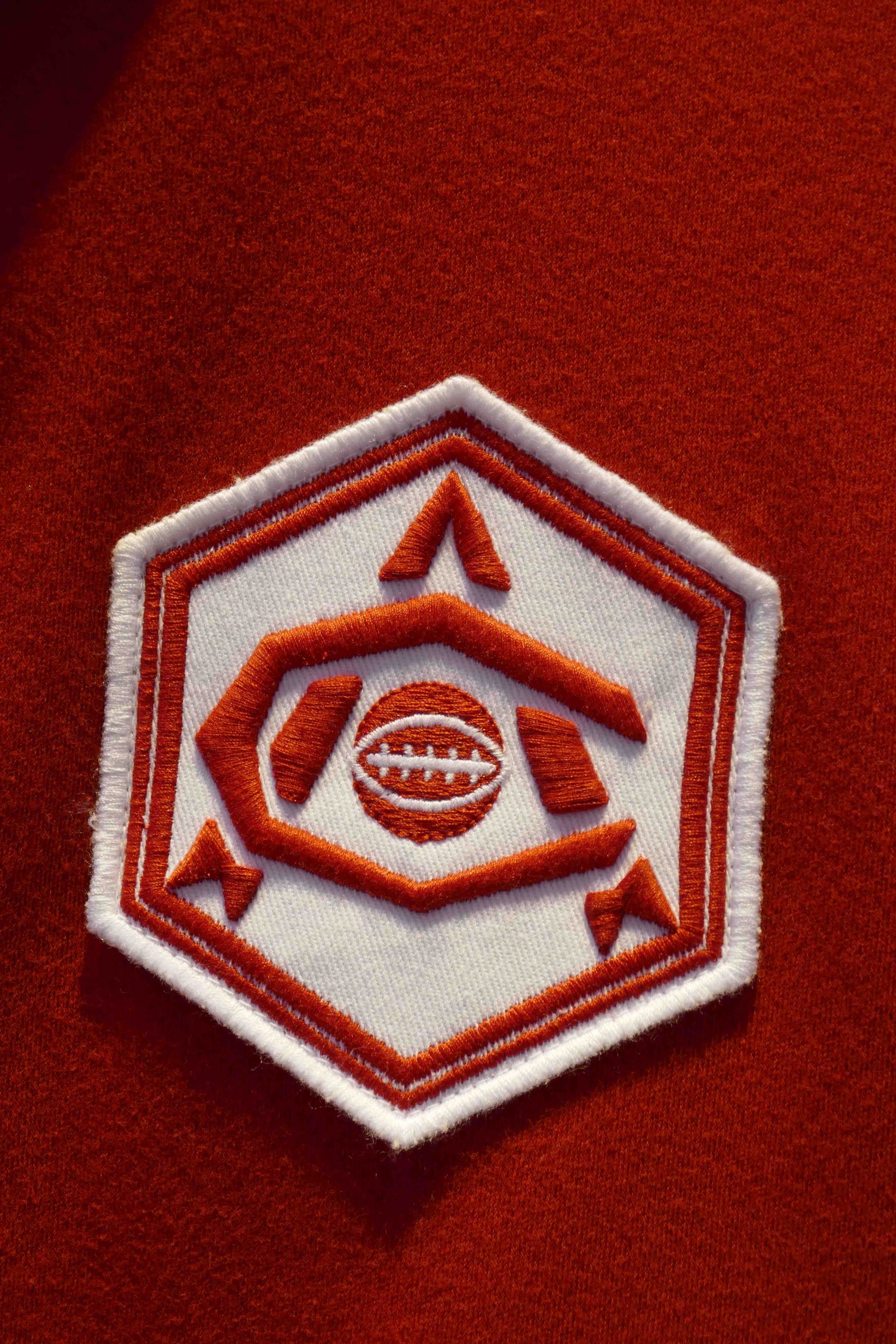 Detail of one of the club’s former crests on its ‘heritage range’ of replica shirts  Photograph: ©2021 Robert Harland. 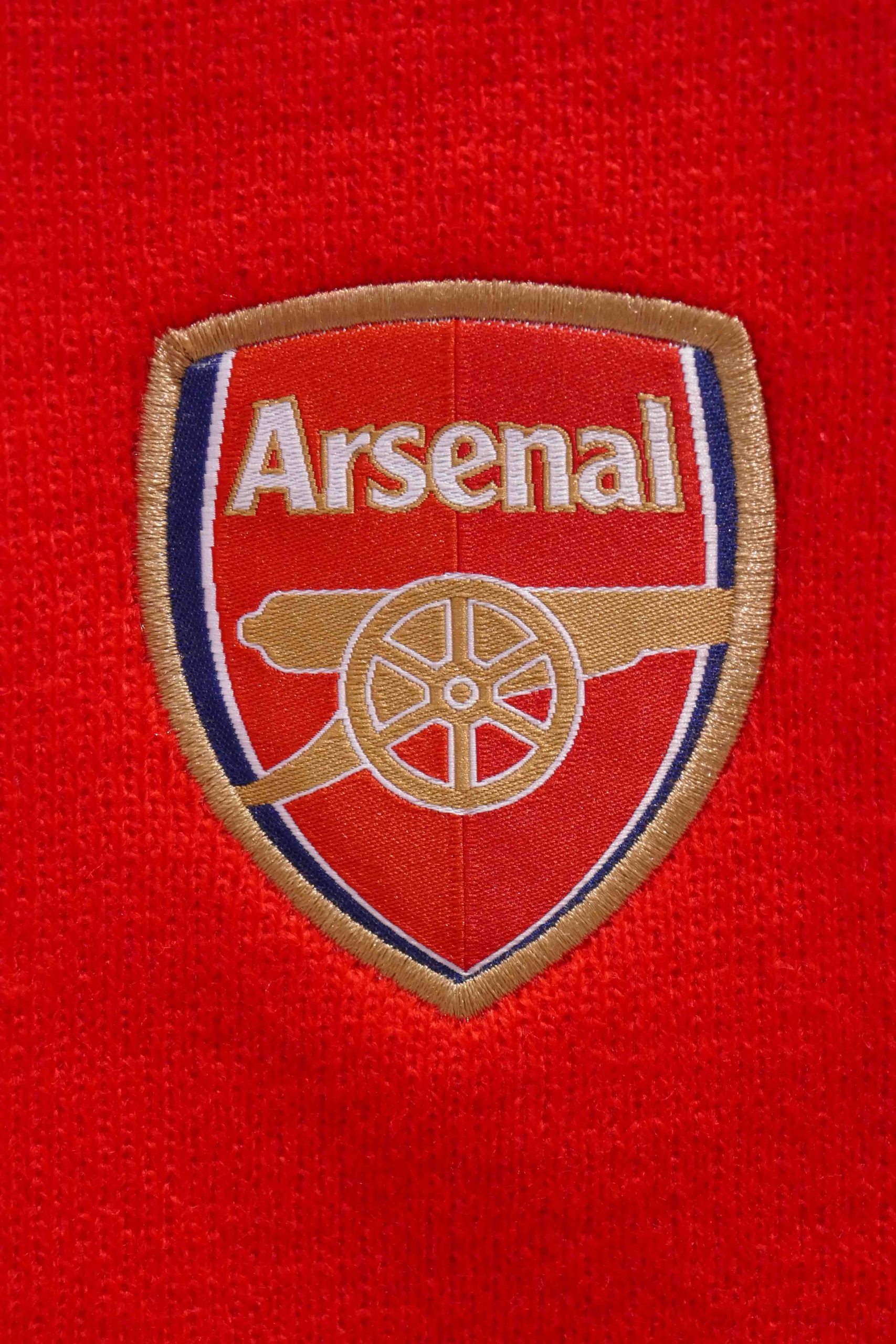